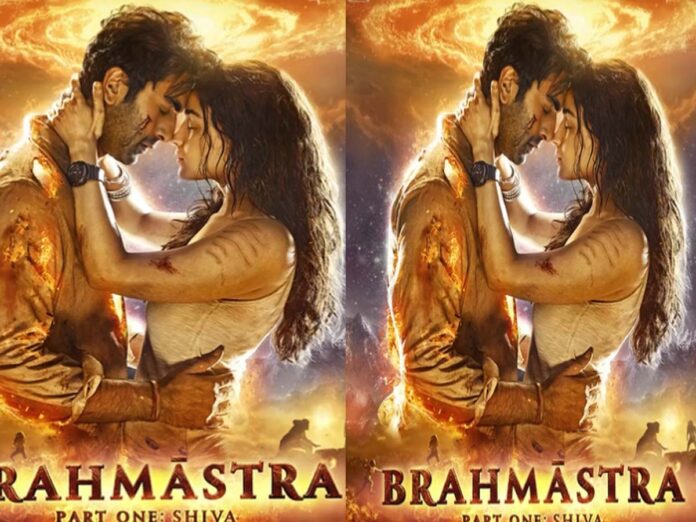 Brahmastra, released the glimpse of the first song from the film, Kesariya. Sung by Arijit Singh, the song is composed by Pritam, and written by Amitabh Bhattacharya. The song is a soulful melody, which Arijit Singh, as ever, makes all the more wonderful, with his haunting vocals. The release date of the full song hasn’t been revealed yet.

Along with the glimpse, a love poster has also been released from the film, where Ranbir and Alia’s characters can be seen embracing each other, looking tired, wounded and dusty. Ranbir plays Shiva in the film, while Alia plays Isha, and the director wrote: “Shiva & Isha together they bring light to our universe” on his social media platforms, along with the poster and the song glimpse. Alia’s character, Isha, was introduced to the audience on her birthday this year, while Ranbir’s character, Shiva, was introduced to the audience last year.

Brahmastra is a superhero film, and the first part of the film will be released this year. Produced by Karan Johar, the film is presented by Rajamouli in Telugu. Amitabh Bachchan, Akkineni Nagarjuna and Mouni Roy will be seen playing important roles in the film.