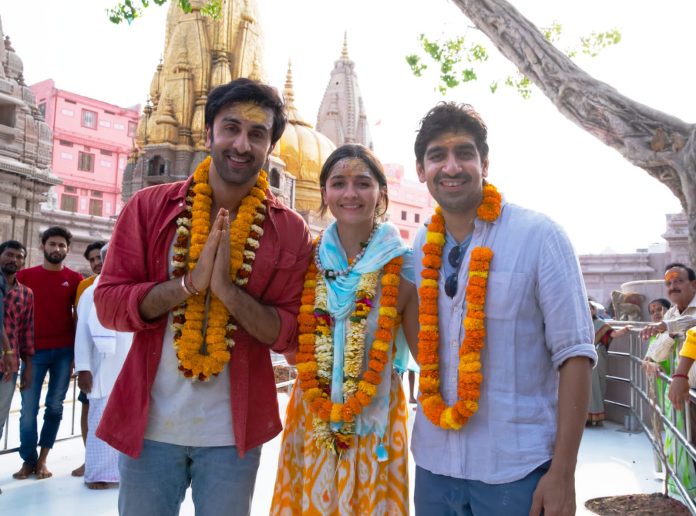 Written and directed by Ayan Mukerji, Produced by Fox Star Studios, Dharma Productions, Brahmastra is billed as one of the biggest films to come out of the country. The much-awaited big-budget fantasy adventure epic, which is a trilogy, features Ranbir as Shiva, a man with supernatural powers.

The much awaited magnum opus BRAHMĀSTRA has wrapped its final shooting schedule in the spiritual capital of India- Kashi. 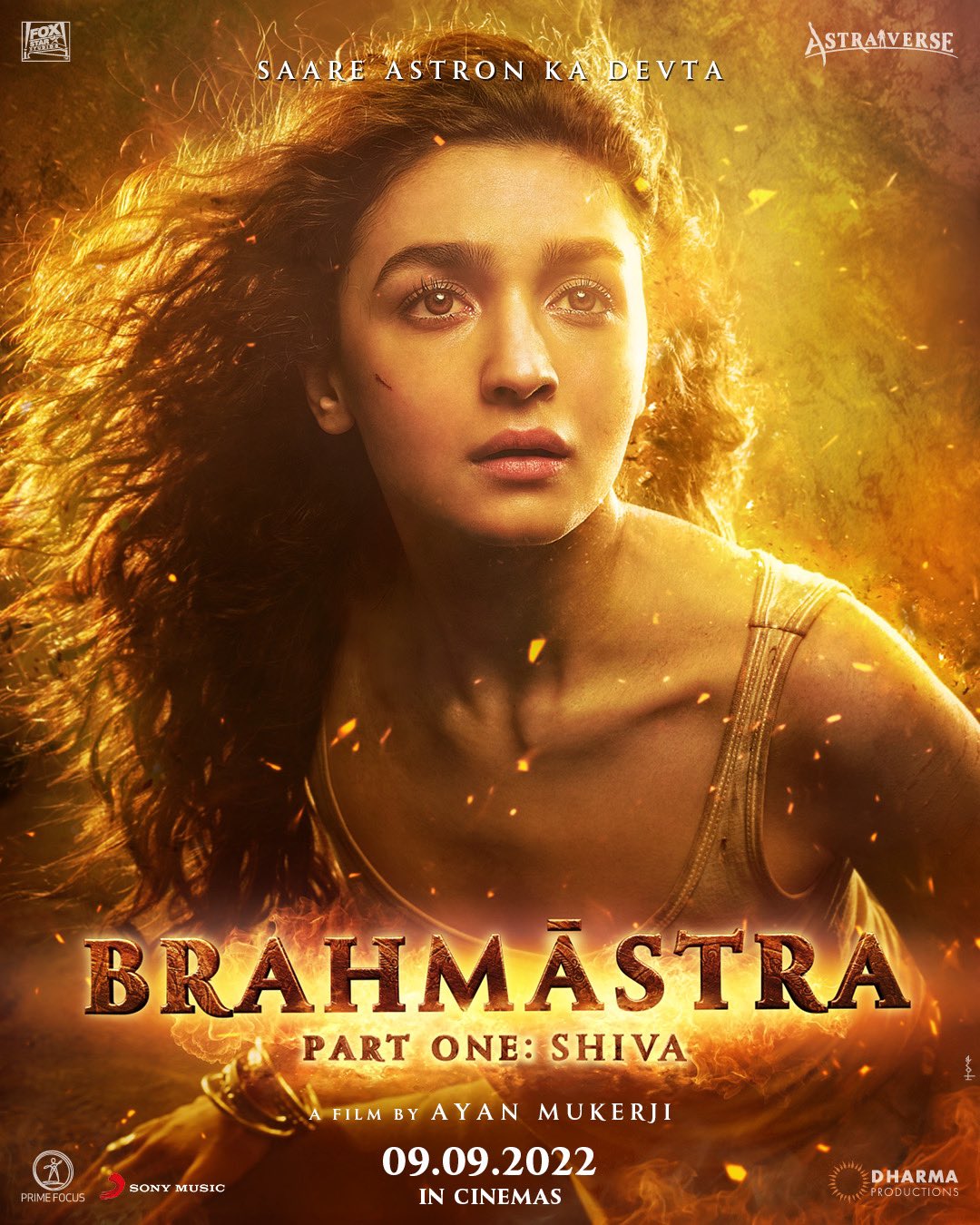