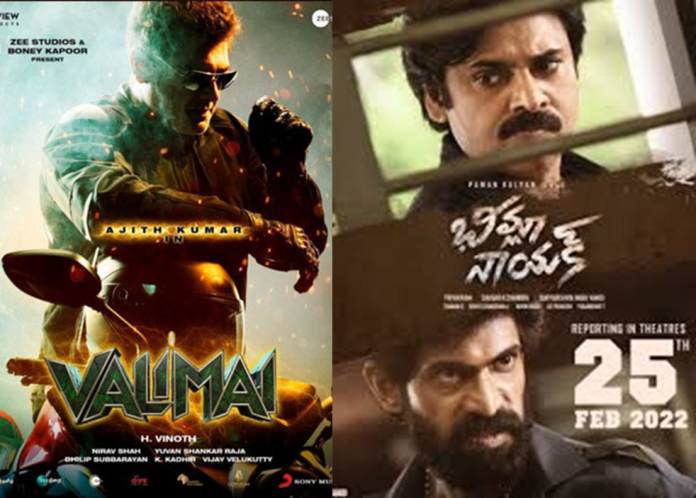 Many big films in the South are going to hit the theatres in the month of February. Ajith’s Valimai will be out in the theatres on February 24. There are very high expectations on the movie and it has got more attention. Valimai directed by H Vinoth, has Ajith playing as a cop, and Kartikeya as the antagonist. Huma Qureshi, Yogi Babu, Pugazh, Sumithra will be seen in key roles in the flick. The movie is financed by Boney Kapoor in association with Zee Studios. 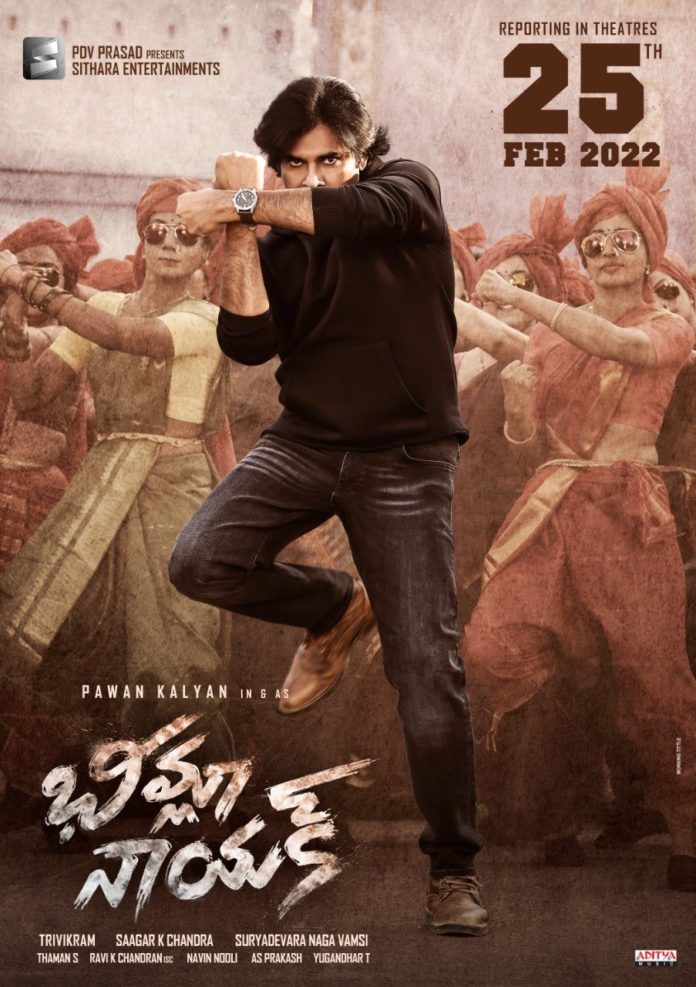 Bheemla Nayak, one of the most awaited films, starring Pawan Kalyan and Rana Daggubati is going to be released in the theatres on February 25, 2022. For the first time, Rana Daggubati and Pawan Kalyan have come together for the film. The movie was originally scheduled to be released on January 12, 2022. Due to some reasons, the release of Bheemla Nayak was postponed. Bheemla Nayak is the Telugu remake of the 2020 Malayalam film Ayyappanum Koshiyum, starring Prithviraj and Biju Menon. The screenplay and dialogues have been written by Trivikram Srinivas. Nithya Menen and Samyuktha Menon will be seen as the female leads in the flick. 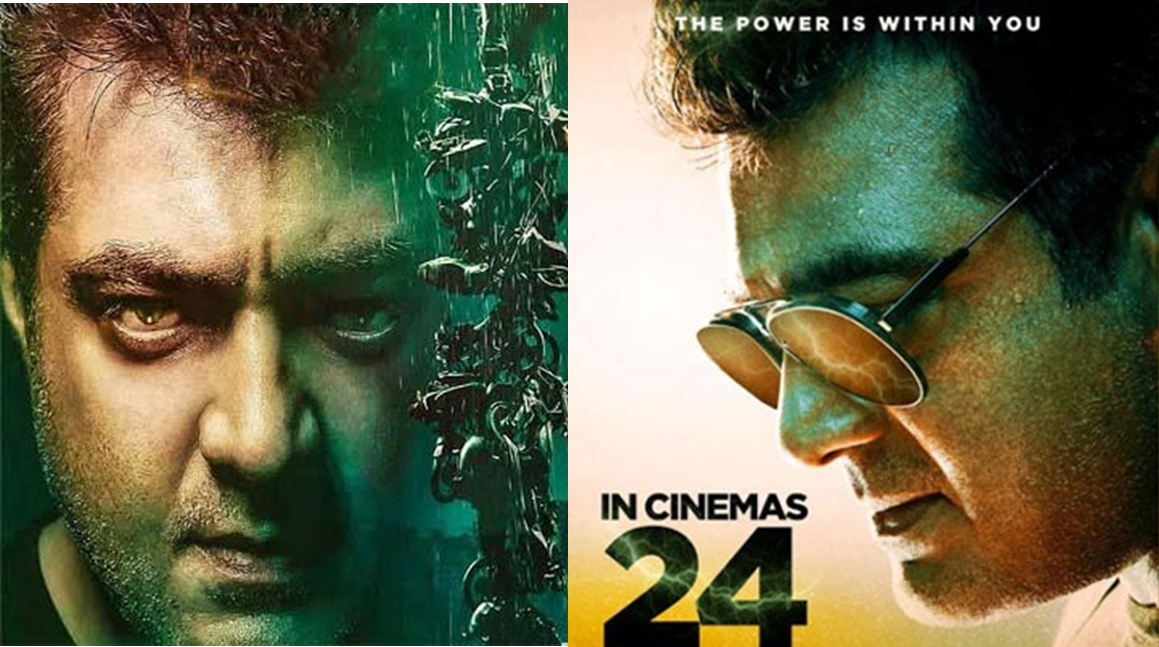 It looks like there is going to be a biggest box office clash between Valimai and Bheemla Nayak.