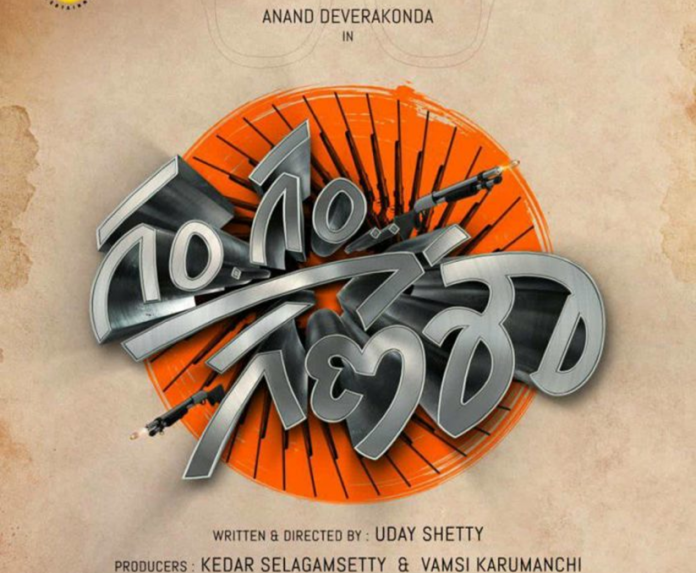 Anand Devarakonda, who made his presence felt in Tollywood with films like ‘Dorasani’, ‘Middle Class Melodies’ and ‘Pushpaka Vimanam’, has now announced a new project, which is titled ‘Gam Gam Ganesha’.

The title poster of the film was unveiled by the makers a short while ago and it appears like an action drama. “Action festival begins,” the poster reads.

Uday Shetty will be directing the younger brother of Vijay Deverakonda in Gam Gam Ganesha. Kedar Selagamsetty and Vamsi Karumanchi are be producing the movie under Hylife Entertainments banner. Chaitan Bharadwaj is composing the music. The makers are to finalize the leading lady. More details regarding the cast and crew will be out soon.

Meanwhile, Anand will next be seen in a thriller titled Highway. KV Guhan, the cinematographer-turned-director, is helming the project while Manasa Radhakrishnan is the female lead. 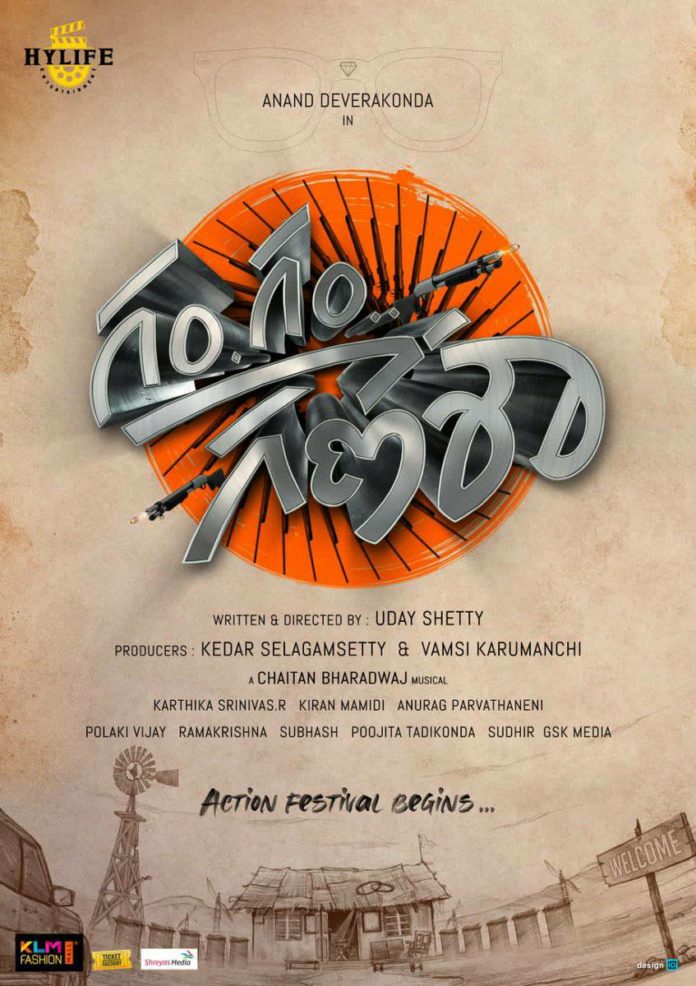