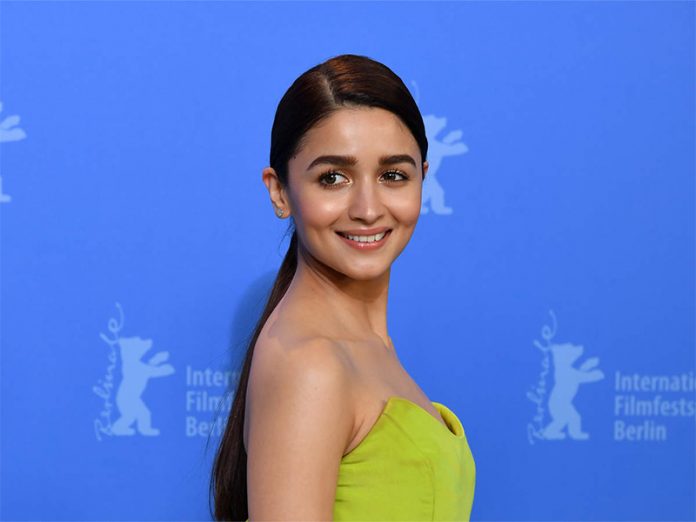 Alia Bhatt doesn’t want to risk her personal safety amid the pandemic – Will Join RRR Sets Only In 2021?

Bollywood actress Alia Bhatt will be making her Telugu debut with SS Rajamouli’s ‘RRR’. She will be playing ‘Sita’ opposite Ram Charan, the on-screen Alluri Seetha Rama Raju.

Had it not been for the coronavirus pandemic, Rajamouli would have completed Alia’s scenes by now. As of now, all shoots stand suspended due to the virus scare. In the melee, there were also rumours a few weeks ago that Alia has decided to exit the project due to the uncertainty and the issues resulting from it in adjusting her dates for RRR. 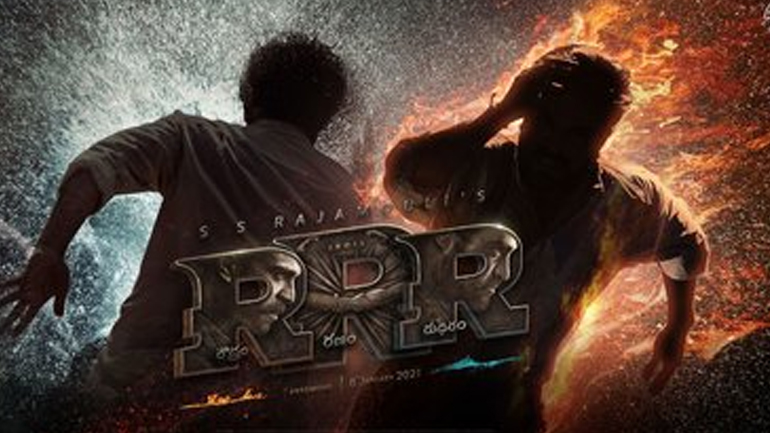 But as per latest reports, ‘RRR’ regular shoot is likely to commence by the end of this September. However, it is being said that Alia Bhatt will be joining the crew on sets only in 2021 as she doesn’t want to risk her personal safety amid the pandemic. 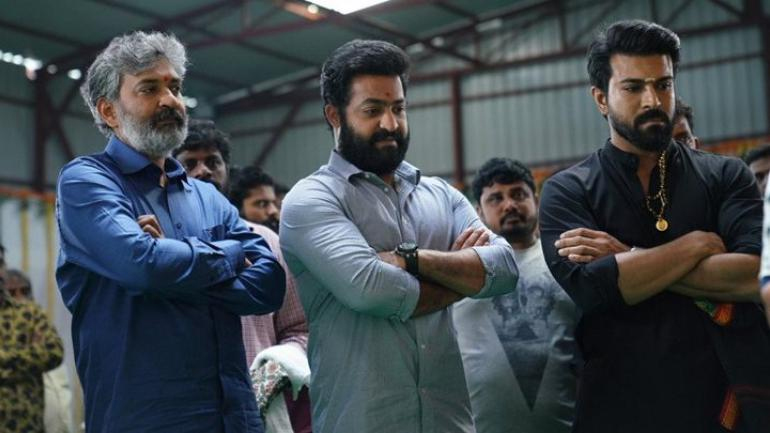 On the career front, Alia Bhatt has locked up with a slew of films — Sadak, RRR and Brahmastra. Recently, Alia’s Sadak poster was released to widespread appreciation from several quarters. 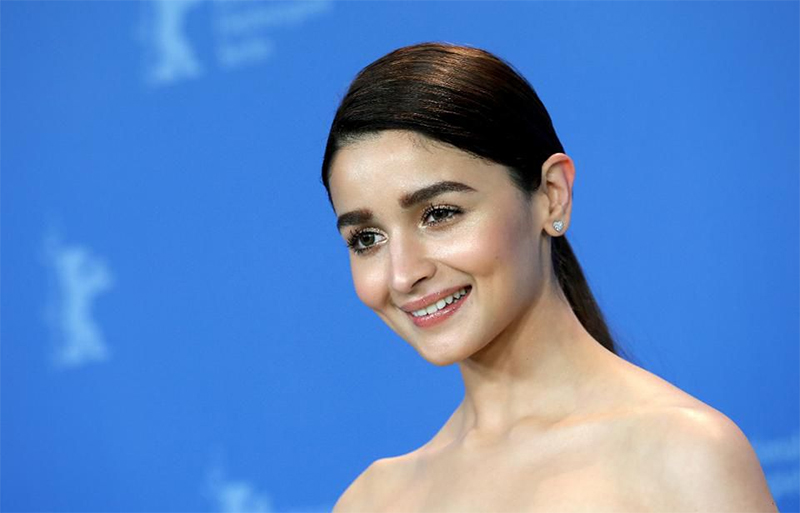 As cinemas remain closed throughout the country, the film, in all probability, is heading towards a OTT platform and will be streamed from August 28th. The film is a sequel to 1991 film, ‘Sadak’, starring her step sister Pooja Bhatt and Sanjay Dutt. The sequel stars Alia Bhatt and Aditya Roy Kapur along with Sanjay and Pooja.