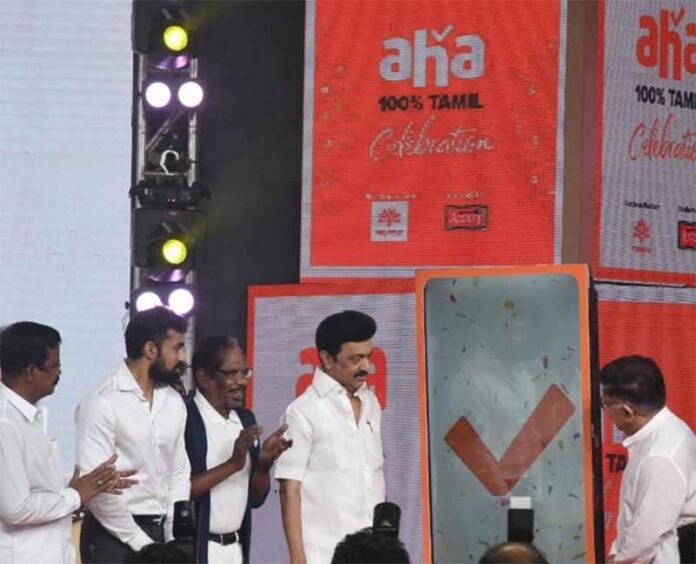 Chennai, Aha, the leading OTT platform that provides 100% local entertainment to the people across the world, announced the launch of its exciting line-up of its Tamil content with 100% Tamil Celebration, coinciding with Puthandu, the Tamil New Year. The event was graced by Hon’ble Chief Minister of Tamil Nadu, Shri Muthuvel Karunanidhi Stalin in Chennai. He was joined by actor Silambarasan aka Simbu and music composer Anirudh Ravichander, who were announced as the brand ambassadors for aha Tamil. The event also witnessed the launch of its brand new commercial film ‘Thattina Tamil Mattume’, which stars the brand ambassadors and showcases how entertainment in owns own mother tongue brings people together. Tamil cinema legends such as SP Muthuraman, , Bharthiraja, Late AV Meiyyappan, Late MS Vishwanathan, Late K Balachander, Late SP Balasubramaniam and Late actress Sridevi were given the “Kalignar honour” by Chief Minister and aha at the event for their contribution to Tamil Entertainment over the years. 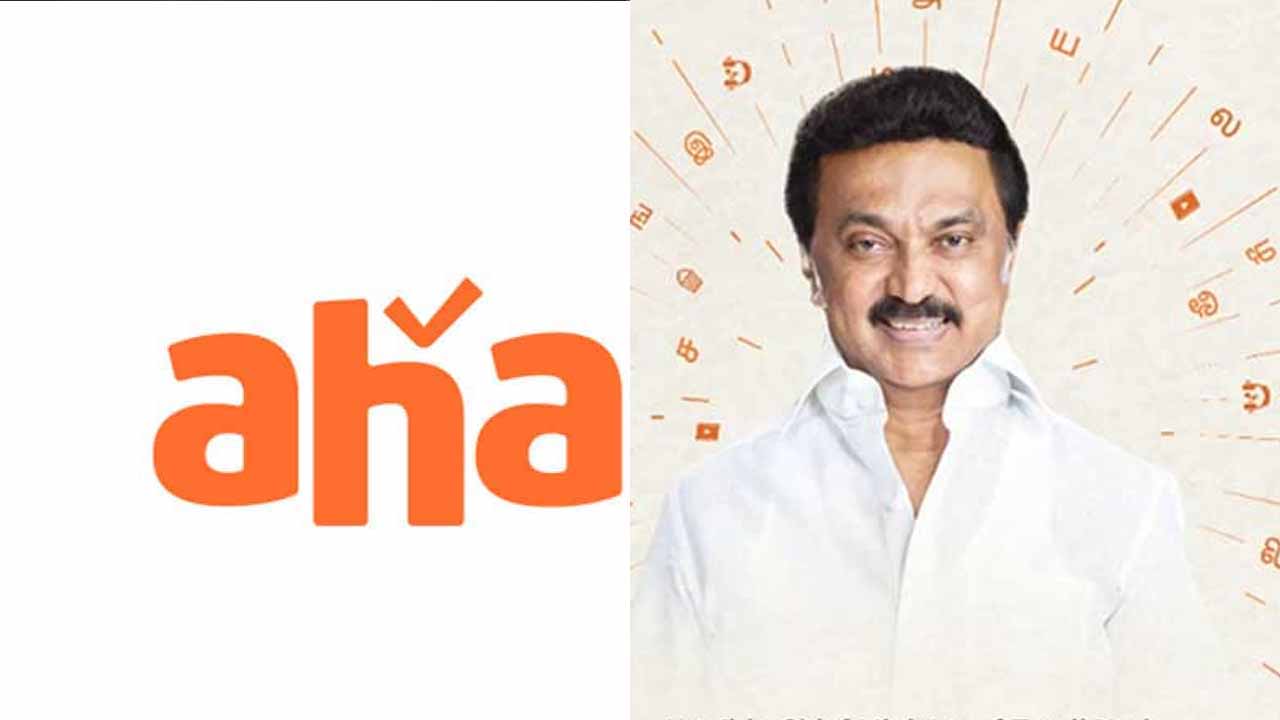 The event began with an address by Shri.M.K Stalin, who emphasized the importance of entertainment platforms providing local content in order to connect with local audiences. Following the address, the organisers paid tribute to Shri M.K Stalin’s father, Shri.M. Karunanidhi, the 2nd Chief Minister of Tamil Nadu and the DMK Chief, by highlighting his contributions to Tamil literature and acknowledging his successful career as a screenwriter in the Tamil film industry. Some of the most notable personalities of the Tamil entertainment industry were in attendance, including renowned directors, screenwriters, and producers.

Talking about the announcement of the Tamil launch, Mr.Ram Jupally, Promoter, aha said, “We at aha are constantly working towards catering to all demographics through our diverse and relatable content offerings. The reveal of our Tamil slate today on the occasion of Tamil New Year is a reflection of the belief that entertainment and stories are best told and enjoyed in one’s local language. Silambarasan and Anirudh are not only brand ambassadors for us, but they are our brand partners whose presence will promote a sense of familiarity among the public and will help them gain the following and respect of the audience. After its success in Telugu, aha is aiming to provide quality content with diverse genres to fulfill the interest and demands of different age groups in Tamil. A majority of our slate is original content and I believe it is only prudent for the platform to associate with content creators who can complement us in meeting our vision”.

Commenting on the announcement of the Tamil Slate Mr.Allu Arvind, Promoter, aha – “We are excited to present our slate that had been developed locally with creators from Tamilnadu. It is a collection of diverse stories and genres, told through web series and movies. Our upcoming Tamil content slate includes director Vetrimaaran’s Pettakaalai along with a host of originals such as Bhamakalaapam featuring Priyamani, Ammuchi 2, Ramany vs Ramany 3. We also have theatrical films such as Selfie featuring GV Prakash Kumar and Gautam Menon, Sardaar featuring Karthi, Venkat Prabhu’s Manmadha Leelai starring Ashok Selvan. Today, aha will disrupt the Tamil industry with phenomenal content, bringing the best Tamil global talent to the fore to showcase their artistry”. 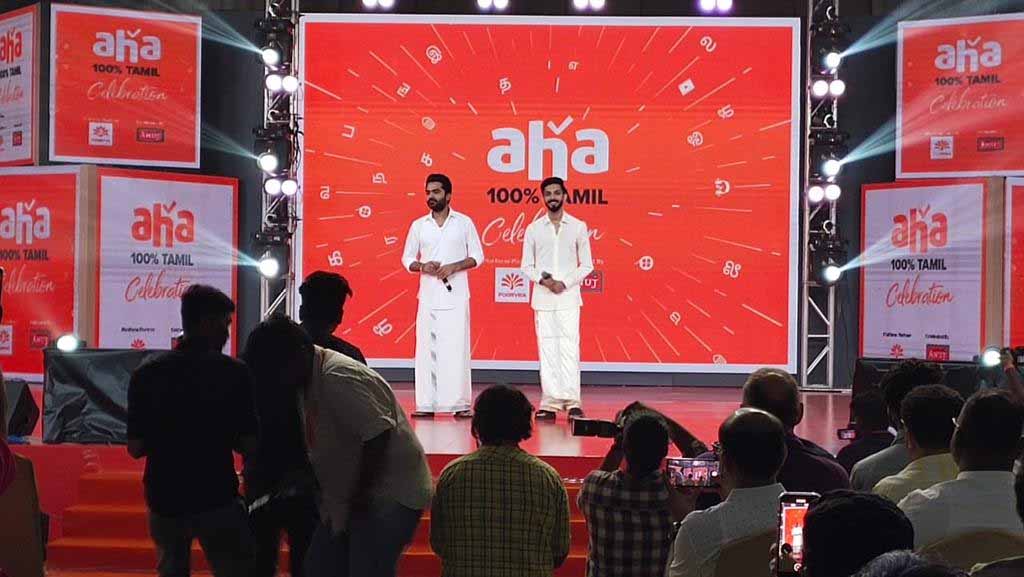 Mr. Ajit Thakur, CEO, aha agreed, “We are overwhelmed with the response and love we have received for aha, both in India as well as from the Indian diaspora spread across the world. We have been successful in consistently delivering stories which resonate with our users. Since day one we listened to our users and carefully crafted stories they wanted to watch. However, it still feels we are just getting started and have only scratched the surface of all that it would take for aha to be the default entertainment platform for the Tamil language globally”.

aha has already established itself as a strong challenger brand in local entertainment with the success of its Telugu content, and the launch of the Tamil slate will allow the platform to assert a much wider reach among the consumers.

Starting their journey with Telugu content in 2020, aha has had a trailblazing journey by gaining one million subscribers within a year of its launch, and has now clocked over 1.8 million paid subscribers and 27 million plus downloads, catering predominantly to the states of Andhra Pradesh and Telangana. The annual subscription for aha Tamil is available for audiences at an affordable price of Rs 365 which is Rs 1 per day.