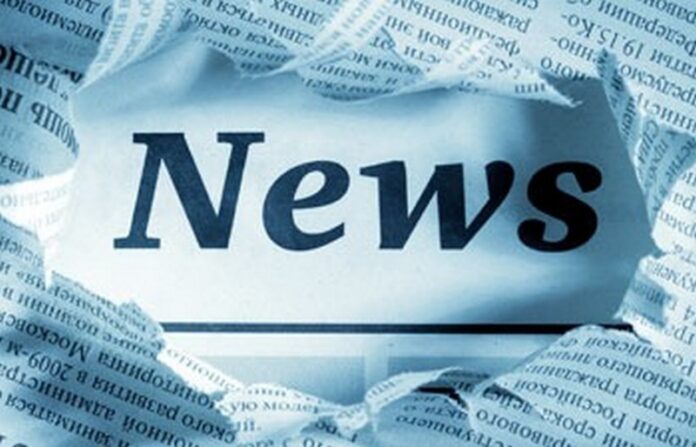 Commenting on Eicher Motors’ performance, Siddhartha Lal, Managing Director of Eicher Motors Ltd. said, “The second quarter of the FY 2022 saw a remarkable performance by Royal Enfield in international markets with a growth of more than 130% over the corresponding period last year. Our consistent growth in volumes and global retail presence is testament to the company being on track to realise its vision of becoming the first premium global consumer brand from India. We strengthened our product portfolio with the launch of the all new Classic 350. The motorcycle takes forward the legacy of its legendary predecessor while significantly elevating the ride experience. The all-new Classic 350 has received resounding response from consumers across the country. At VE Commercial Vehicles, we continued to deliver on our sustained growth momentum backed by a robust recovery in HD, LMD and Bus segments. Overall, with the market picking up over the festive season, consumer sentiment significantly improving over the year, we see that demand continues to be strong and outstripping supply. With the semiconductor and supply chain issue expected to ease off over the next quarter,we are optimistic and poised for growth.”

Speaking  about  Royal  Enfield’s business through the quarter, B. Govindarajan, Executive Director, Royal Enfield said, “While this quarter was impacted by the ongoing global shortage of semiconductor chips, we have remained engaged with our suppliers to mitigate the situation and maximize supplies. Moving forward, we foresee the supply chain situation improving gradually and expect the availability of parts to increase beginning Q3-FY22 which will enable us to further ramp up production. During this quarter, our commitment towards nurturing the spirit of pure motorcycling underscored our initiatives. Our focus on fostering riding subcultures saw Royal Enfield mark its debut in motorsports with the Continental GT Cup – a unique retro track-racing initiative. We also initiated an epic endeavour to undertake a first-of-a-kind motorcycle expedition to the South Pole. 90° South, will see two  purpose built Himalayan motorcycles attempt to reach the South Pole in December this year to mark the brand’s 120th anniversary. Also celebrating 120 years of the brand’s legacy will be an exclusive range of limited edition helmets inspired by Royal Enfield’s rich history. We have also launched several new collections  under motorcycling apparel including an exciting range of MiY riding jackets, and a unique collaboration with TCX for world-class riding boots.”

The quarter marked the launch of the all-new Royal Enfield Classic 350, one of the most awaited motorcycles from Royal Enfield this year. A timeless classic motorcycle reimagined to meet modern aspirations, the all new Classic 350 is powered by the modern, globally appreciated J- series engine and is available in five new, exciting variants with 11 colourways. Launched in India, the motorcycle will soon debut across global markets as well.

On the apparel side of the business, Royal Enfield extended the Make It Yours (MiY) programme to its range of riding jackets keeping in mind the riders’ safety, and comfort while being in line with Royal Enfield’s focus on encouraging self-expression. In a collaboration that symbolises an amalgamation of authenticity and safety, Royal Enfield joined hands with TCX to introduce a new range of CE Certified protective riding and lifestyle shoes.

2021 marks the 120th anniversary of Royal Enfield, and there are several initiatives planned to celebrate this milestone. As an ode to all Enfielders who’ve dared to explore beyond the ordinary, the company announced 90° South – a first-of-its-kind motorcycle expedition that will attempt to reach the South Pole in December this year. The company has also launched an exclusive range of limited- edition helmets consisting of 12 designs – each inspired by one of the twelve decades of the brand’s 120 year legacy.

After successfully launching the Slide School in 2019 with a focus on nurturing motorcycling subcultures and building accessible entry into flat-tracking, Royal Enfield marked its maiden foray in motorsports this year, with the first edition of the Continental GT Cup 2021.  Launched in partnership with JK Motorsports, the Continental GT Cup sits at the intersection of increasing interest in motorcycle track racing, and the need for accessible forms of racing and training in India. Continental GT Cup season 1 was kickstarted  to resounding response from racing enthusiasts at the Kari Motor Speedway and Racetrack earlier this month. Royal Enfield will also soon introduce racetrack schools with an intent to provide professional training access to eager enthusiasts.

After a hiatus of a year in 2020, the brand conducted the 10th edition of One Ride, one of the world’s largest curated single-day rides in September. Held across 35 countries, One Ride 2021 focused on encouraging responsible travel practices amongst the global riding community in a bid to #LeaveEveryPlaceBetter.

Speaking on VECV’s performance Vinod Aggarwal, MD and CEO VECV said “With a focused approach, we have been able to achieve a growth of 85% in volumes in Q2 despite challenges on the supply side. CV industry is likely to grow based on pent up replacement demand as well as demand of construction and infrastructure related trucks.  With a strong product portfolio and focus on retail excellence, we are in a good position to continue our growth path.”

Adding further, Mr Aggarwal mentioned “Another highlight in last quarter was the launch of the state of the art new line up of high end premium Volvo Heavy Duty trucks suitable for rigorous mining, construction and long-haul applications that are designed to deliver higher operational efficiency increasing productivity and profitability for the customers”.